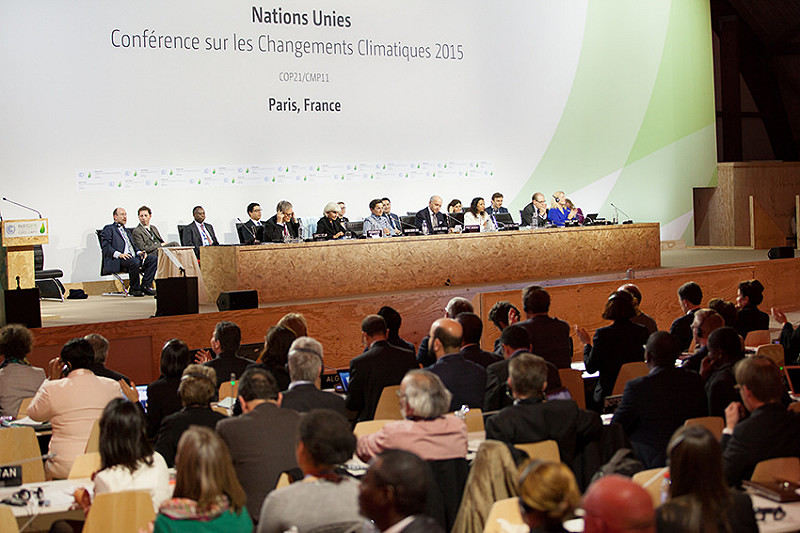 The Paris Agreement – what is it and why did Trump back out of it?

As we’ve all heard, Trump officially pulled out of the Paris Agreement on June 1st, 2017. Many have lambasted the president for the somewhat sudden move, but what exactly is the agreement and why did the US leave just 8 months after Obama signed it?

Let’s take a look at all of this now.

What is the Paris Agreement?

Before we begin talking about the Paris Agreement, let’s talk about the organization that created it.

The United National Framework Convention on Climate Change (UNFCC) was created in 1994 to deal with rising global temperatures and emissions. The convention’s goal was to recognize that there was a problem (hey, it was the 1990s – way before ‘global warming’ became chic), set goals to deal with this problem, and create funding mechanisms for developing countries. There are currently 197 countries represented in the UNFCC.

The UNFCC adopted the Paris Agreement in early 2016. The agreement is a more aggressive and concrete version of their previous goals. It requires each country to create its own action plan, known as “nationally determined contributions” (NDCs) to meet its goals. However, the agreement is also non-binding, meaning there are no penalties if countries miss their targets.

As you can imagine, implementing these plans is resource intensive, so as with past UNFCC-backed environmental programs, the Paris Agreement looks to developed countries to help fund programs in the participating developing countries.

Now let’s get to the specific goals of the Paris Agreement. It focuses on two main ideas: curbing human-induced climate change and helping countries adapt to the oncoming temperature changes. Let’s take a look at each goal.

The goal of the Paris Agreement is to, over the next century, keep global temperatures 2°C (3.6F) below pre-industrial levels (yes, we’re talking about the 1800s), and even ‘pursue efforts’ to drop those changes to 1.5°C.

Two degrees might seem like a small amount, but it’s a big deal. As of 2016, we’re at 0.99°C above those levels. Here’s a quick chart from our friends at NASA showing annual temperatures since we started keeping track in the 1880s:

While some people have issues with the 2-degree standard, claiming it is arbitrary and too difficult (or too easy) to achieve, it’s become the de-facto standard that lawmakers have used – the crossing line from ‘this is serious’ to ‘we’ve really screwed ourselves here’.

No matter what, attempting to curb that temperature increase is an important goal. A 2014 study from the World Bank found that, if we change absolutely nothing about our current emission levels, by the end of the century the global temperature will rise around 4°C (7.2F). At this rate, the report notes that:

A world in which warming reaches 4°C above preindustrial levels (hereafter referred to as a 4°C world), would be one of unprecedented heat waves, severe drought, and major floods in many regions, with serious impacts on human systems, ecosystems, and associated services. (pages xii-xiv)

You can see why many want to curb that temperature rise! 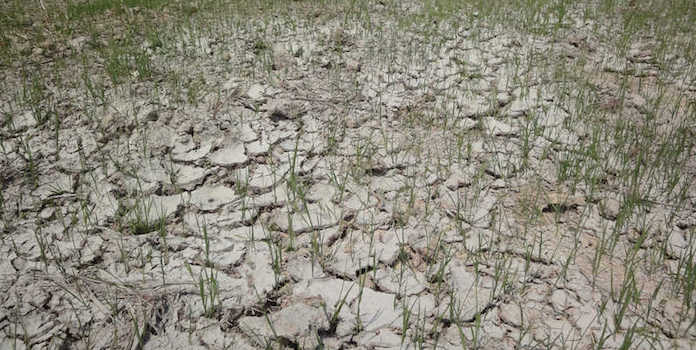 Beyond curbing the increase in temperature, another key focus of the Paris Agreement is to help and encourage all countries to adapt to these new, higher temperatures in the future (remember, the goal isn’t to stop global warming completely, it is to slow it down).

We noted above that a 4 degree C rise in temperature could lead to heat waves, severe drought, and floods. Even if we curb some of this temperature rise, experts still expect weather and environmental changes in the next 100 years. The Paris Agreement aims to encourage all participating countries to prepare for and adapt to these new changes.

The UNFCCC gives a few examples to ponder over:

All of these take time and money to plan and execute. Making appropriate steps now can hopefully help avoid disasters in the future.

Which Countries Have Ratified the Paris Agreement?

As of June 2017, 148 countries have now ratified it, including 8 of the world’s 10 countries with the highest emissions (still waiting on Russia and Iran).

For a visual understanding, Climate Analytics keeps an updated map showing which countries have adopted and ratified the agreement.

Did the US Ratify It?

Yes, in a single meeting with UN Secretary-General Ban Ki Moon, both Obama and the Chinese government signed the Paris Agreement in September 2016. These 2 countries account for about 40% of global emissions and their ratification of the agreement was a huge move forward for the agreement. At the time, then-president Obama claimed:

Someday we may see this as the moment that we finally decided to save our planet.

Why Did Trump Pull out of the Paris Agreement? 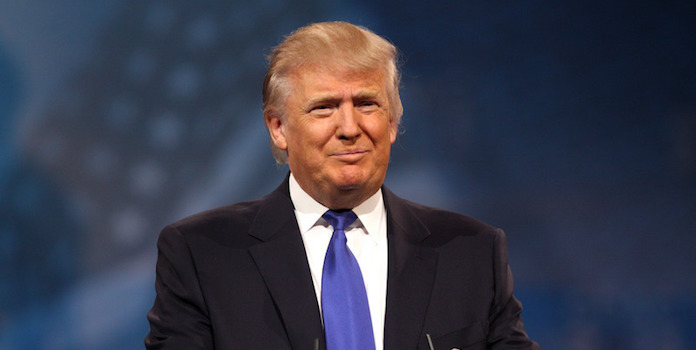 Now let’s get to the question we are all asking, “Why did Trump pull out of the Paris Agreement?”

Well, in two words (the two words we’ve all heard), “America First”. Trump saw the agreement as an encroachment on the US’ power to make its own decisions on environmental issues, claiming it was bad for businesses and the US economy. The NY Times said it best:

“In Mr. Trump’s view, the Paris accord represents an attack on the sovereignty of the United States and a threat to the ability of his administration to reshape the nation’s environmental laws in ways that benefit everyday Americans.”

Trump noted that he planned to renegotiate the agreement to better favor the United States, but hasn’t published or discussed any details on what or how he would change the agreement, so we’re left to wonder.

European heads of state have already noted that the agreement is set in stone and will not be changed. After years of discussion, and with almost 150 countries having already signed off on the agreement, making changes would be a major undertaking.

It’s also surfaced that Trump questioned the world’s abilities to accurately estimate climate changes, supposedly claiming during a lunch break after a round of golf –

They can’t even get the weather report right, so how come they think they can get that right?

We’re left to wonder what his motives truly are.

Almost immediately after Trump dumped the agreement, several states across the US announced they would still fulfill the US’ climate goals and formed the United States Climate Alliance.

You can see from the members that these pledges are not just promises devoid of value – with California and New York participating, there are some big guns involved. In fact, the US Climate Alliance accounts for over 30% of the entire population of the US, as well as 36% of the country’s total GDP.

How exactly they’ll meet these goals is yet to be announced.

What Will Happen in the Future?

In all honesty, who can know? Until Trump makes his next move clear, we are still left in the dark. It does seem apparent that a renegotiation of terms of the Paris Agreement is off the table, so it’s really a matter of, “Are we in or are we out?”

Obama himself remains hopeful, praising the cities and states that have come out in support of the agreement, which he believes:

Even with the temporary absence of American leadership, will still give our children a fighting chance.

Even more importantly, he clearly thinks that the US will rejoin the Paris Agreement at some point in the future, it’s just a matter of when.