California Solar Rights Act: What Is It? 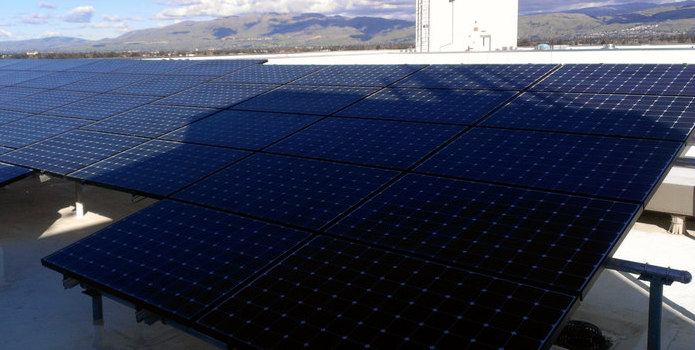 What is the California Solar Rights Act and why is it important? Do states really need to protect solar rights?

These are all questions you might have swirling around your head. Maybe you heard horror stories about HOAs fining homeowners who go solar or blocking solar installations completely. Could that happen to you? What about the California Solar Rights Act specifically, how does that work?

If you are a solar advocate or want to go solar, these stories probably shock and horrify you. The idea that someone can stop you from producing your own clean energy just because they don’t like the aesthetics probably rubs you the wrong way.

In fact, it rubs a lot of people the wrong way. Many states have taken up this fight of aesthetics vs solar. They are passing laws, known as Solar Rights Acts, which lay out what an HOA (or similar organization) can and cannot do in regards to solar installations.

California’s Solar Rights Act is one of the most developed in the country. What exactly does it say? Read on to find out. 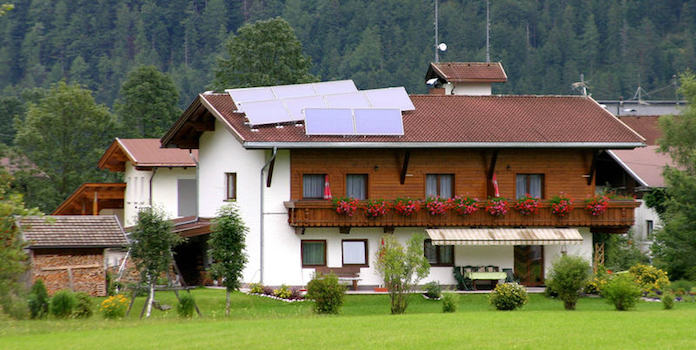 Historically, certain HOAs have found solar installations to detract from the harmony of a manicured neighborhood, which in turn can negatively affect life quality and more importantly, home value (at least that’s what they are afraid of, never mind that the Lawrence Berkeley National Lab actually found homeowner-owned solar to add to property value.)

Many states, like California, New Mexico, and Arizona, have taken the opposite stance, deciding that energy independence and reduced emissions are more important than a neighborhood’s homogeneousness. These states have passed Solar Right Acts stating that HOAs, local governments, or any other type of covenant can’t ban or deny homeowners from installing solar.

To be sure, they can place requirements on the installation (for example, that they don’t face the street), but they can’t simply deny your application.

California Solar Rights Act – What is it? 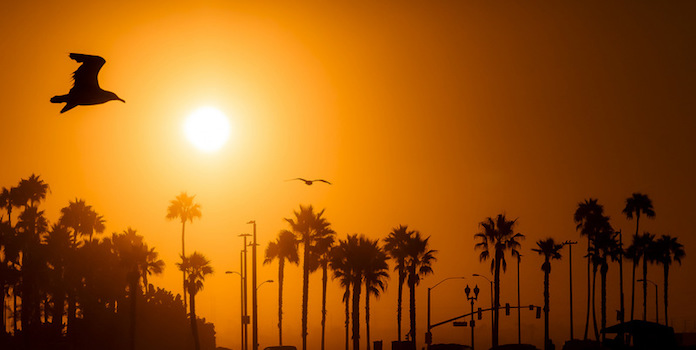 The state of California passed their Solar Rights Act (CA Civil Code 714) in 1978, at the height of the energy crisis and when roof-top thermal solar collectors were all the rage. The law provides two key protections for solar homeowners:

Key Protection #1: HOAs and other covenants

First, it limits the power of HOAs and any other organizations to restrict solar installations. Here’s a quote from the California Civil Code (Section 714a and part of the Solar Rights Act):

“Any covenant, restriction, or condition contained in any deed, contract, security instrument, or other instrument affecting the transfer or sale of, or any interest in, real property that effectively prohibits or restricts the installation or use of a solar energy system is void and unenforceable.”

The law does leave some room for HOAs to place restrictions on solar installations, as long as it:

When the law was created, the word ‘significantly’ was not defined, leading to uncertainty as to its exact meaning. The state fixed this issue in 2014, when they amended the law, clarifying that ‘significant costs’ meant anything over an additional $1,000 to the total installation cost and ‘significant decrease in performance’ equaled a 10% drop.

In 2008, the state also passed a law (AB 2180) that any HOA that violates the Solar Rights Act must pay a penalty of up to $1,000 and that HOAs must respond to homeowners’ requests to install solar within 45 days, otherwise it is automatically deemed approved.

Secondly, California’s Solar Rights Act (California Civil Code, Section 801) established the right of solar homeowners to create an easement on their property to protect their solar panels’ access to sunlight across the property of their neighbors. Neighbors voluntarily sign the easement before it is official.

This gives homeowners peace of mind, knowing that for the foreseeable future, they are guaranteed access to sunlight. 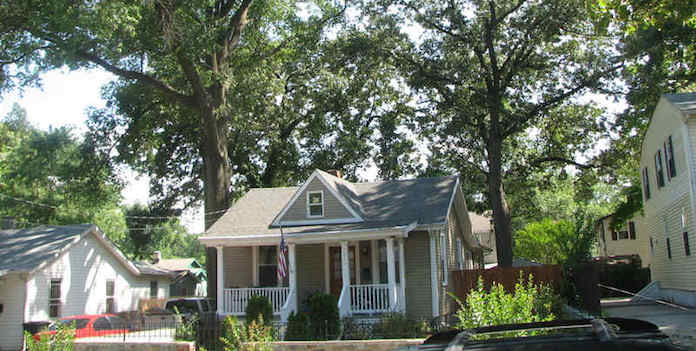 Also in 1978, the state passed the California Solar Shade Act. Similar to Part 2 of the Solar Rights Act above, this law protects homeowner’s access to sunshine, protecting the solar panels from shading caused by trees or other growth on neighbors’ property.

Originally, this law applied to all trees on a neighboring property, no matter if they were planted before or after the solar system was installed. This issue catapulted into the spotlight when a northern California solar homeowner took his neighbor to court over shading issues from trees that were planted before the solar installation took place.

The solar homeowner subsequently won, but after that lawsuit, the state passed yet another bill that the Solar Shade Act only applies to trees planted after the solar system was installed (unless the trees are a direct replacement of previously existing trees).

Compared to other States

California has some of the most developed solar rights laws in the country. Few come close to really matching them, though there are many that share similarities:

As solar gains popularity, more states are passing solar rights laws, so be sure to do some research on your own state to see what they offer!

We’ve thrown around a lot of bills, dates, exemptions, and updates pertaining to California’s Solar Rights Act, so let’s just take a minute to recap:

Do you have experience with solar rights or solar access laws in California or any other states? Let us know about your experience in the comments below!