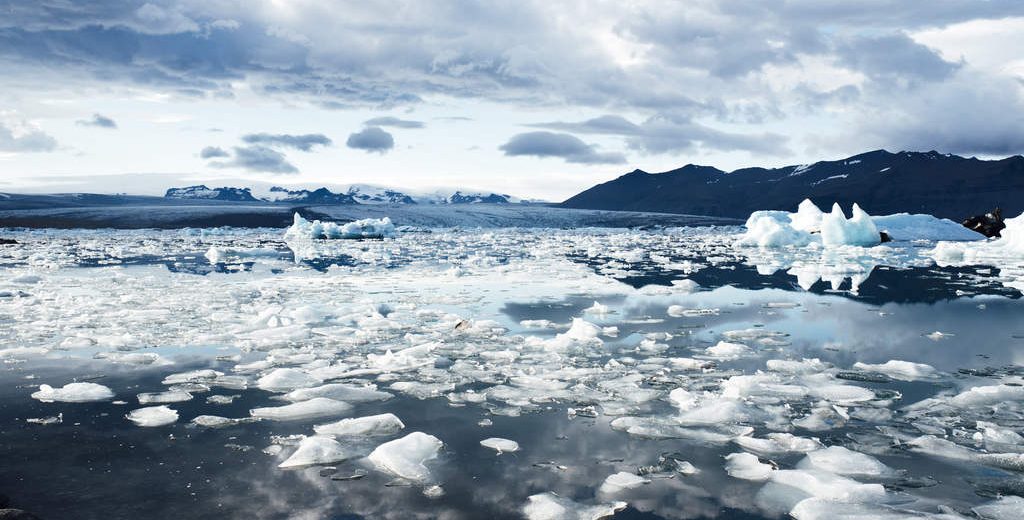 How – and more importantly why – some blogger has decided to go solar might not be of great interest, after all, lots of people have gone solar now. But this is not just any blogger.

Anthony Watt’s blog WattsUpWithThat is one of the most influential sources for climate denial hysteria out there.

This argument appeals to those who think jackbooted gummint thugs are coming for their big SUVs and their giant TVs if climate risk were ever acted upon with the urgency it deserves. But that is a fantasy.

More likely what would happen, is that solar homeowners would be rewarded more handsomely and more permanently than they are now for generating energy. Like the homeowner’s mortgage interest deduction.

Like home ownership, local distributed solar provides a public good, taking one home off the dirty grid and cutting climate costs. This benefits the wider community.

(Also, utilities would probably be mandated to supply 100% clean energy, ramping up steadily over decades.)

But this community believes that climate change is a hoax and that it’s all about a UN takeover to make them pay more tax. So they fight against the very idea that it is even really happening, or that if it is, then it’s due to sun cycles or something else of a non-anthropogenic cause.

So these kinds of climate change deniers are motivated by resistance to change because they wish that it was true that climate change is not caused by burning fossil fuels. Their reasoning is that if it is a hoax, this would mean that we don’t need to change how we get energy.

Climate deniers either genuinely believe that we could never run a civilization on clean energy, through ignorance – or they have some personal interest in maintaining that we couldn’t; because they earn their living through the fossil energy industry.

No, his motivation is more of the “holier than thou” variety. He is out to prove that climate change is a hoax because its proponents’ advocacy is marred by hypocrisy. See Al Gore.

Here’s how WattsUpWithThat puts it:

Whether or not climate campaigners like Al Gore and Bill McKibbe have solar homes (I remember Al Gore tried and was refused a permit in his native KY) they also recognize that while it is wonderful when individual homeowners can – or will – go solar, not everyone can (or is willing) and it is only when the entire electric grid is fully switched to clean energy that the climate can be safe.

Of course, going solar is the greatest contribution any single person can make to achieve that switch, but since not everyone can or will choose to go solar.

Relying on consumer choice to solve climate would be a fool’s errand.

After all, FDR didn’t have Americans all gear up for fighting WWII by merely hoping that millions of individual homeowners would happen to choose to build the arsenal needed in their backyards.

On the contrary, it took a singular government commitment on behalf of all of us to do what needed to be done, as a collective government effort. I seriously doubt we would have won that war if depression-era housewives were to be relied upon to do the cost/benefit analysis of building their own backyard bombs to defeat Hitler.

Similarly, climate change is a serious threat to thousands of generations, and should also not be left purely to the rational decisions that homeowners might (or just might not) choose to do their part to go solar.

Watts’ solar choice was clear, however. Anthony lives in the hot and dry inland desert of California’s Sacramento Valley, where he is charged what he calls a “location tax” that most Californians, safely dwelling in the habitable region cooled by coastal fogs don’t experience.

Anthony Watts had a very high electric bill before going solar: 93 cents per kWh.The more energy you use in a decoupled state, the higher the rate you pay for each kilowatt-hour.

By living in the regions of California that are already nearly uninhabitable, where summer temperatures regularly hit and exceed 100 F, he is among those who use the most energy fighting those already-unbearable temperatures with air conditioning.

But here’s where this makes solar for someone like Anthony the perfect solution. Like a lot of climate deniers, who have been convinced that the only cheap energy comes by digging fuel out the ground, he is convinced that California adopting more “green energy” is gong to cost so much that electricity prices will go through the roof.

Surely a supply-sider would be more familiar with the economics of scaled production?

However, because he believes this; as a climate denier, self-generated solar makes the perfect hedge:

He makes another mistake too. He believes that no gummint money helped him go solar. So he’s not one of those librul “takers”.

To a hypothetical reader’s question: “Did you use government grants to do this? Did you get any government rebates?”

Your PG&E rebate actually was a gummint grant.

You did a good thing going solar, good for your pocketbook, but, more importantly, good for all of us. We California warmists rightly care about our long shot at preserving a planet suitable for civilized habitability, and California has a Democratic-controlled legislature with a supermajority. So we are more than happy to help you make our skies clearer, our grid cheaper (by saving PG&E from local distribution investment) and to help prevent a runaway climate disaster.

So we “warmists” think the $1,200 we taxpayers gave a climate denier to go solar is just fine with us. It is a good deal.

The state gave all of us an incentive to help out, (or run amok with green subsidies as you would put it) using a rebate program funneled through PG&E and the other big utilities. These rebates were administratively handled through PG&E.

These rebates were based on the EPBB calculation of its Expected Performance, to ensure you don’t get a rebate for installing solar on your North wall or in your basement, (which would not be a public good, but only you wasting your money).

But just because Watts has a couple of blind spots when the facts don’t confirm Republican tinfoil reality, doesn’t mean he is not able to clearly and dispassionately assess facts the way scientists do, when it affects his own pocket-book.

He is able to see the expected rise in utility electricity, versus the flat cost for solar for a set term, followed by up to 30 more years of free power.

So one smart move he made that is in fact based on science was to pay upfront. Watts did this through a low-interest loan against money he had in savings that he then converted to a five-year CD as collateral.

“The way my loan is set up, guaranteed against a certificate of deposit earning interest, the APR works out to 0.8%. Over 5 years, that works out to be $511.66 for the cost of the loan.”

At least his economic rationale is based on science. Kudos to Anthony Watts.